3 Big NO's of Mobile-first Optimization in 2020

So how on top are you about your site’s mobile-first situation? If the answer’s anything but entirely or if you had to think about it for too long your site’s probably in trouble.

I won’t bore you with mobile statistics that you should know. If you are reading this, I’m assuming you’ve done your homework and understand how vital mobile is in 2020.

Instead, we are going to discuss some of Google’s recent and sizable updates to their mobile-first indexing best practices documentation.

A lot of the information isn’t exactly new, as the company has been feeding it to us over the years through different channels. However, the fact that they’ve decided to compile and present it all in such a neat package now might speak to their current attitude toward mobile-first.

More importantly, it gives us a timely opportunity to discuss some practices or lack thereof that could severely hinder your site’s ranking performance.

Let’s start where they did. Open up Google’s best practices guide, and the first thing you’ll see is a section titled “Make sure that Googlebot can access and render your content.

The section is a new addition, and it addresses an important issue that plenty of sites, even today, struggle with: Treating both versions (mobile and desktop) with a different set of standards especially when it comes to crawlability.

Google makes a point to specify that you should be using the same meta robot tags across versions (especially the noindex and nofollow tags). Otherwise, they might fail to crawl and index your website when enabled for mobile-first indexing.

Another thing to avoid is lazy loading elements. Not only do they lead to lousy UX, but Google but won’t load content that requires user input to load (swiping, tapping, etc.). So, if there’s any content like that on your mobile site, make sure to fix it ASAP.

Lastly, if you are using different URLs on the mobile version of your site, make sure they are being blocked, and Google can crawl them without issue.

The fact that this section is Google’s opening salvo on the topic of mobile-first should tell you how vital crawlability parity is.

Right after crawlability, Google points to content disparity as another primary potential issue you’ll want to avoid. “Make sure that your mobile site contains the same content as your desktop site” the section reads before doubling down on what that means.

It goes back to that outdated mindset that mobile website operates under a different set of requirements and having markedly reduced content there. Google will be the first to tell you: Almost all indexing on your site comes from the mobile version!

So, if you are consistently putting out optimized content for your site’s desktop version, make sure it is available on mobile as well. It is so essential that it is one of the only two instances on the document that comes with a red-lettered warning attached:

“WARNING: If it’s your intention that the mobile page should have less content than the desktop page, you can expect some traffic loss when your site is enabled mobile-first indexing since Google can’t get as much information from your page as before."

By now, you are probably getting the through-line here: Avoid any major difference between versions of your site! And it seems that schema markup and other forms of structured data differences are particularly egregious in Google’s eyes.

The good news here is that they have a bit more detailed advice to give on the matter.

If you have to prioritize which type of structured data to add on your mobile version, breadcrumb, Product, and VideoObject are the ticket.

Update your structured data URLs to make sense of the mobile version of your site.

They also subtly suggest that you use the Data Highlighter tool on your mobile site, regularly checking for extraction errors.

The document goes on to provide other advice regarding ad placement, visual content, and other best practices regarding elements like error pages and fragment URLs.

By all means, go read it in full and follow it to the letter – you hardly need me holding your hand for that.

However, before you dismiss everything you just read as some low-priority stuff, remember this: You can’t opt into or out of mobile-first indexing, which means that you don’t get to choose which version of your site gets crawled/indexed.

Ignoring these “best practices” could potentially lead – as stated by Google itself – to lost traffic and lower rankings. More importantly, you’d be willingly exposing an opening your competitors could use to overtake your current standing.

Are you ok with that possibility? I definitely wouldn’t be. 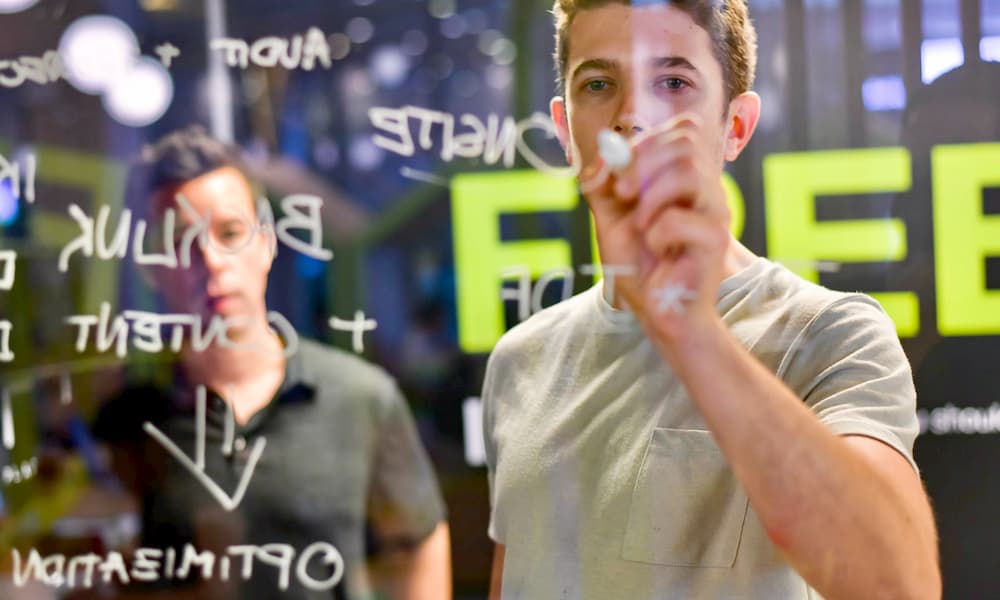 Inspiring Wallpapers For A Colorful June..Because Why Not? Feed That Wallpaper Obsession!
Design 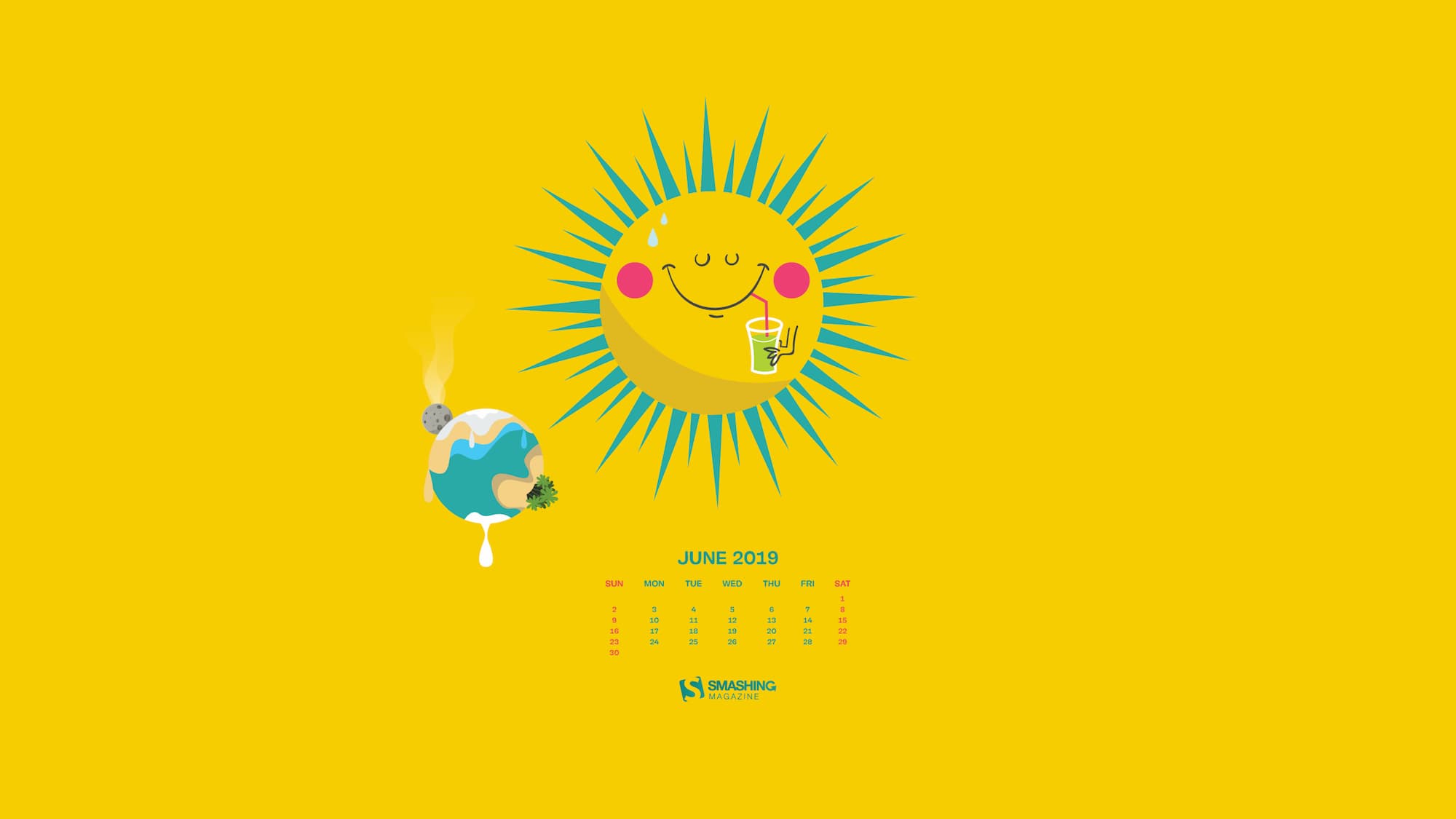